What technology discussion would be complete in 2019 without mention to the ubiquitous blockchain. Blockchain technology was first invented in 2008 in a whitepaper put together by a person known as Satoshi Nakamoto. To this day the identity of Satoshi is not known, although a few people have claimed to be Satoshi, these claims have so far yet to be proven. 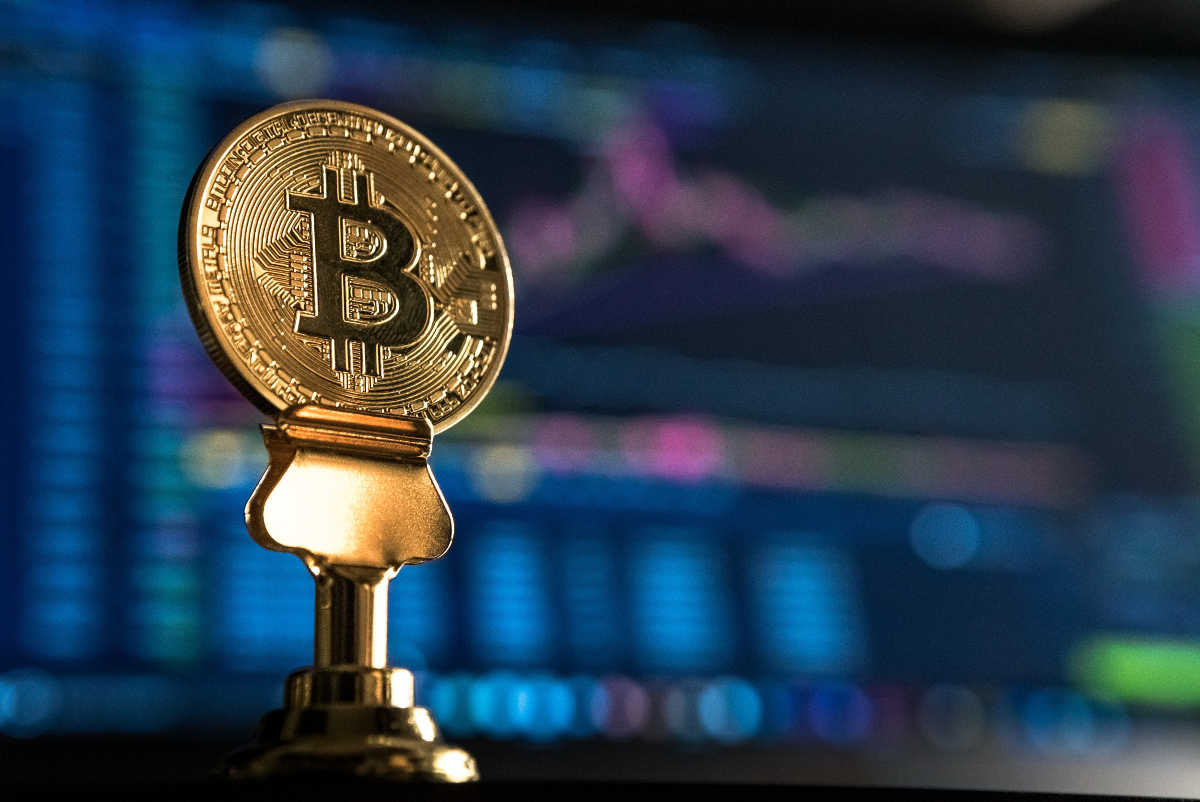 At its simplest, a blockchain is a decentralized, distributed and public digital ledger that is used to record transactions across many computers so that any involved record cannot be altered retroactively, without the alteration of all subsequent blocks. It does this through the extensive use of cryptography using public and private keys to sign transactions, with each transaction making reference to previous transactions.

Blockchain is being used for many purposes with cryptocurrencies and Bitcoin in particular being the most obvious. Bitcoin is a digital security, akin to digital gold. There will only ever be 21 million Bitcoins in existance and through the blockchain the ownership of each of those will be known. Everytime a transaction is made, the Bitcoin, or fraction or a Bitcoin is logged onto the ledger. Bitcoin can be subdivided down to 18 decimal places with the smallest fraction being known as a satoshi. At this point in time, Bitcoin is being used as a store of monetary value, and is not really being used as cash. A variant of Bitcoin called Bitcoin Cash has been created which has a much more stable relationship with fiat ($,£) currencies, that it is used for transactions.

So other than cryptocurrencies, what else is blockchain being used for. In 2017 and 2018 every single company under the sun that wanted to cash in on the hype of blockchain started issuing their own coins to allow them to raise capital. Thanksfully this has mostly come to pass, as most of these businesses had no real use of blockchain, and many are now folding as there is no mass adoption of their products.

Genuine uses for blockchain are few and far between, but where there is a genuine business process which needs to track items long term across the value chain are strong key use cases. IBM and Maersk are running a trial now in the shipping industry which will help reovolutionise the industry. The logistics involved in running global shipping is immense, and the ability to have a system which nobody owns, and everyone contributes to has tremendous value, and will save all the shipping companies vast amounts of money.

Other use cases, include the tracking of diamonds from the point at which they are mined through to retail, this will help resolve issues around the authenticity of diamonds, and help eliminate the illegal trade in so called blood diamonds.

However for the average organisation, and in particular companies I am working in there is a large number of flow chart images on the internet to help determine whether you need to use blockchain, in 99% of the world the answer is No. 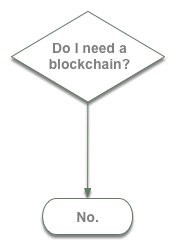 If you have a genuine use for blockchain, or want to discuss further feel free to contact me, pick up the phone or drop me an email. 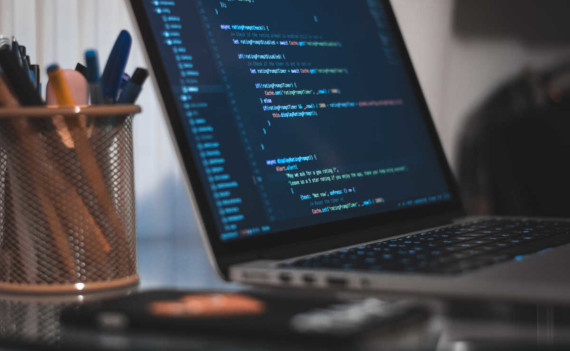 Infrastructure as Code (IaC) is the management of infrastructure (networks, virtual machines, load balancers, and connection topology) in a descriptive model, using the same versioning as DevOps team uses for source code. 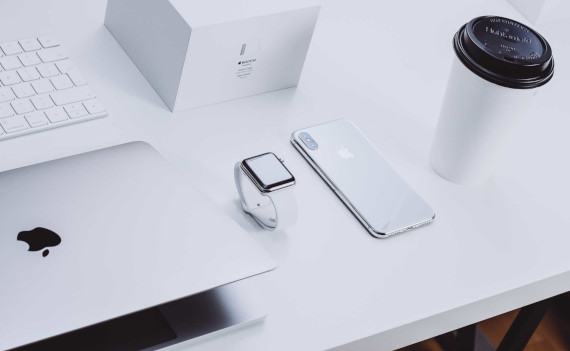 In order to bring a little more regularity to my blogging, and structure things a bit more I decided to introduce 3 new areas to my blog, Client Watch, Cloud Watch and Technology Watch.