OpenAI has recently released a new language model called ChatGPT, which is designed for conversational language generation. This model, which is based on the popular GPT-3 architecture, has been trained on a large dataset of conversational text, allowing it to generate responses that are more natural and human-like than previous models. 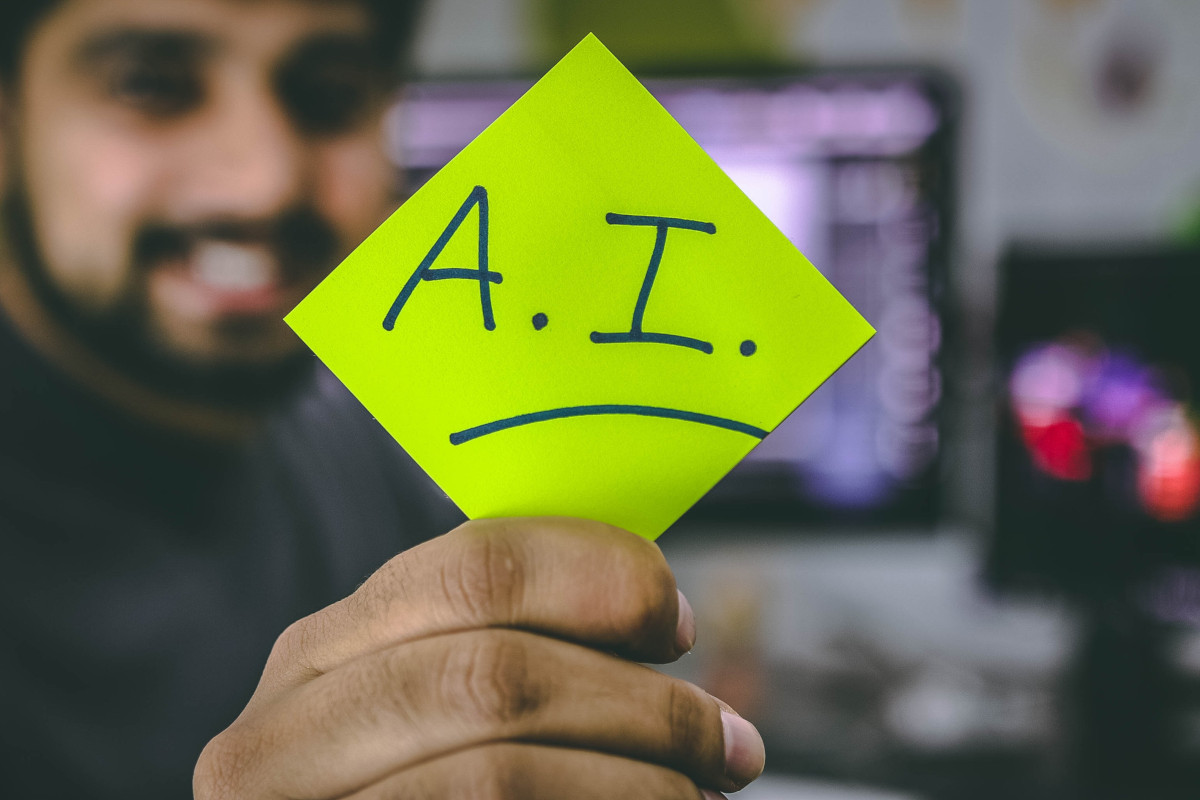 Another notable feature of ChatGPT is its ability to generate responses in multiple styles and tones. This allows users to customize the model to match their desired tone and style, whether that be professional, casual, or something in between. This can be particularly useful for applications such as chatbots, where the tone and style of the responses can significantly impact the user experience.

In addition to its conversational capabilities, ChatGPT also has a wide range of other applications. For example, it can be used for language translation, summarization, and text generation for various tasks. It can also be fine-tuned for specific domains or use cases, allowing it to generate more accurate and relevant responses in those contexts.

Overall, ChatGPT is an exciting new language model that has the potential to greatly improve the quality and naturalness of conversational language generation. Its ability to generate context-aware and customizable responses sets it apart from previous models, and its wide range of potential applications makes it a valuable tool for a variety of tasks and use cases.

And in case you were wondering, Yes this blog post was written in around 10 seconds when I asked it the following question “write a blog post about the cool new openai assistant chatgpt”. I have no doubt that this technology is hugely important and will have far reaching impacts on technology for all of us very soon.

More details available on the link below. 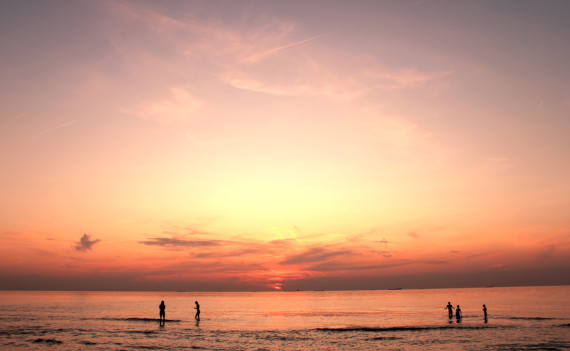 In the world of technology, August 2022 promises to be an exciting month with a number of interesting developments and announcements. In this blog post, we will explore some of the key technology trends and events to watch for in August 2022.

Amazon Web Services (AWS) is always adding new features and capabilities to its cloud platform, and the latest updates include a wide range of exciting developments. In this blog post, we will explore some of the most recent new features on the AWS platform. 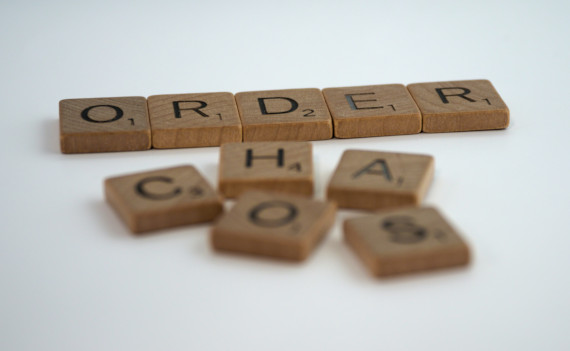 Cloud hosting has become an increasingly popular option for businesses and organizations of all sizes, thanks to its ability to provide scalable, flexible, and cost-effective solutions for hosting applications and services. However, managing a cloud hosting environment can be complex and requires careful planning and execution in order to achieve the best results. In this blog post, we will explore some of the best practices for managing cloud hosting.